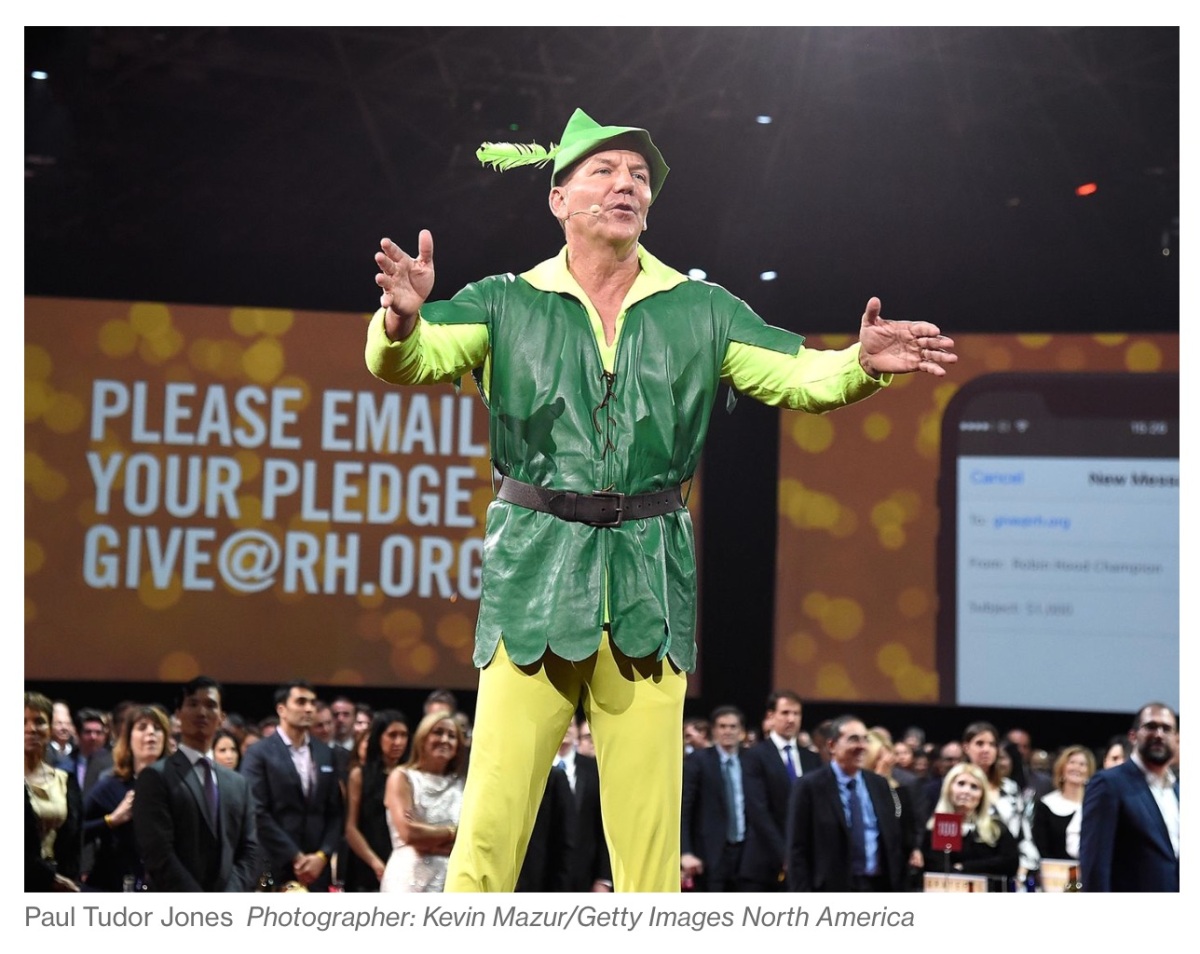 Who is Robert Dugger?

Robert Dugger is the co-founder of ReadyNation and serves on the board of the Council for a Strong America. He began his career as an economist with the Board of Governor’s that oversees the Federal Reserve System, later serving as a senior advisor on banking and financial policy in the US House of Representatives and the US Senate. From 1988 until 1992 Dugger worked as policy director for the American Bankers Association where he was involved with the development of the Resolution Trust Corporation in the aftermath of the savings and loan crisis. He went on to become managing director of Paul Tudor Jones’s hedge fund, Tudor Investment Corporation, a position he held from 1992 until 2009. Dugger now runs Hanover Provident Capital in Alexandria, VA, while also serving on the boards of the Virginia Early Childhood Education Foundation and as the Chair of ReadyNation.

It is important to note Dugger’s ties to Paul Tudor Jones II, his employer for fifteen years. Jones created The Robin Hood Foundation in 1998. A 2007 feature in New York Magazine, “The Emperors of Benevolence: A Dossier on the Board of Directors of the Robin Hood Foundation where everybody either knows a rock star or is rich enough to buy one,” described the “anti-poverty” foundation as “one of the most influential philanthropic organizations of all time.” Robin Hood, associated with initiatives like the Harlem children’s zone, has only grown more influential. 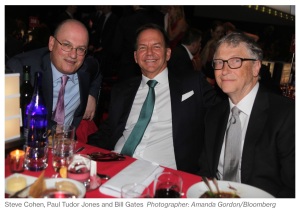 During the organization’s annual gala earlier this month, over $15 million was raised in minutes as Jones, according to Bloomberg’s coverage of the event, enjoyed fennel-braised beef with Bill Gates.

The Robin Hood Foundation has developed a sophisticated system of metrics to track the programs they fund, which means they have considerable infrastructure in place to take advantage of social impact investment opportunities. They have an exhaustive list of very specific equations aligned to education, work readiness, and health outcomes. You can review the equations here and/or watch the video summary. Thanks to blog commenter Laura Chapman for that lead.

Dugger and Heckman both served on the advisory board of The Pew Center on the States’ initiative Partnership for America’s Economic Success that launched in 2006. Dr. Sara Watson ran the program in her capacity as senior program officer for the Pew Charitable Trusts. She has conducted extensive research in the pre-k investment space, including a 2014 analysis of Pennsylvania’s Pre-K Counts in partnership with ReadyNation and America’s Edge Pennsylvania. Below is a relationship map showing the connections between Dugger/ReadyNation and Watson/Pew. Click here for the interactive version. 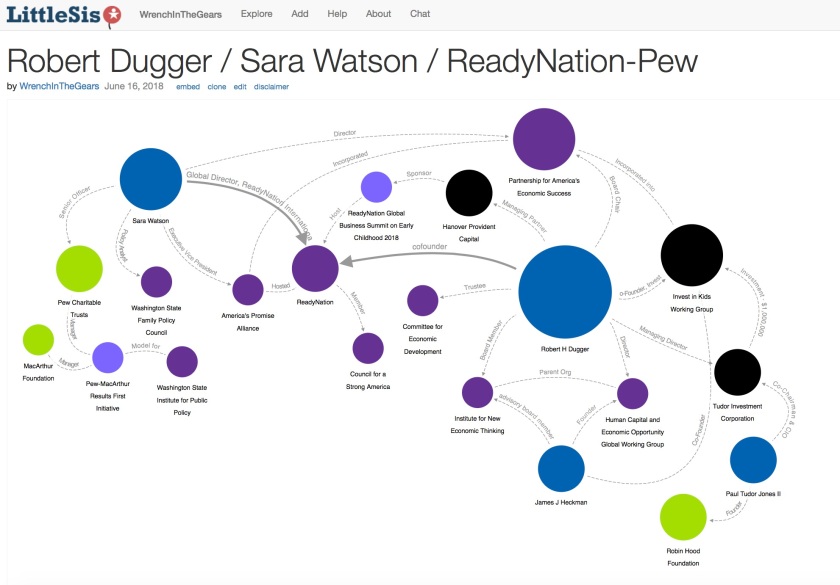 During her tenure at Pew, Watson regularly joined Dugger to develop reports and speak at conferences promoting the economic impact of early childhood investments. Among these were presentations in 2007 in Washington, DC supported by PNC Financial Services; in 2008 to the Milken (Michael Milken, indicted junk bond trader and founder of K12, Inc.) Institute; the National Conference of State Legislatures in Washington, DC in 2013; and a Pay for Success conference sponsored by the Pritzkers in San Diego in 2015. 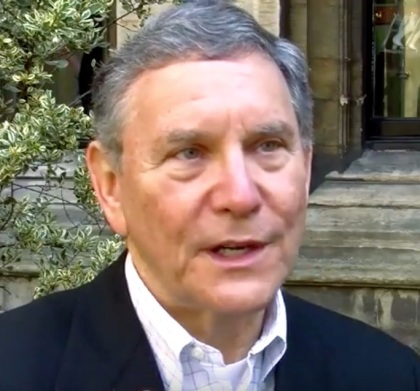 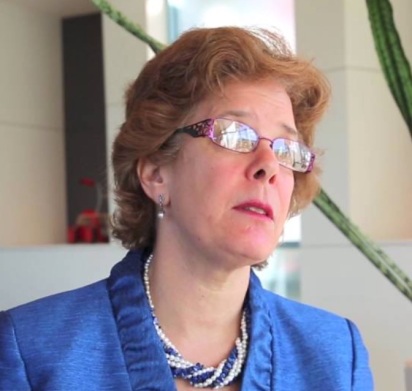 Pew Charitable Trusts joined the Chicago-based MacArthur Foundation in 2011 to spearhead a “results-first” initiative. It’s useful to know that Pritzker is also based in Chicago, and 2011 was the year BEFORE the first social impact bond came to the US. The goal of their initiative was to pressure states into adopting “evidence-based” approaches to funding social programs. States that participated agreed to a year-long analysis using return on investment as a key determiner as to whether a program would be included in the budget.

In 2016 “Results-First” joined the Urban Institute, The Brookings Institution, and the American Enterprise Institute in the Evidence-Based Policy Making Collaborative funded by the pension-busting, pay-for-success promoting John and Laura Arnold Foundation. Pew and MacArthur based their cost-benefit approach on work done by the Washington State Institute for Public Policy, created by the Washington State Legislature in 1983. Sara Watson worked in Washington state in the mid-1990s as an analyst for the Family Policy Council.

Patty Murray, a democratic senator from Washington state, crossed the aisle to collaborate closely with Lamar Alexander on the Every Student Succeeds Act, which included Pay for Success provisions. She also teamed up with Paul Ryan to push bi-partisan legislation, the Foundations for Evidence-Based Policymaking act, that would greatly expand access to program data, including student-level data on the nation’s children.

Sara Watson served as Executive Vice President of America’s Promise in 2012, the year it released a study promoting the use of Pay for Success Finance for workforce development programs. Page six of the document notes that in addition to relieving pressure on state and federal budgets, early childhood social impact bonds will be able to be bought and sold by investors, traded worldwide and aggregated into asset-backed securities. 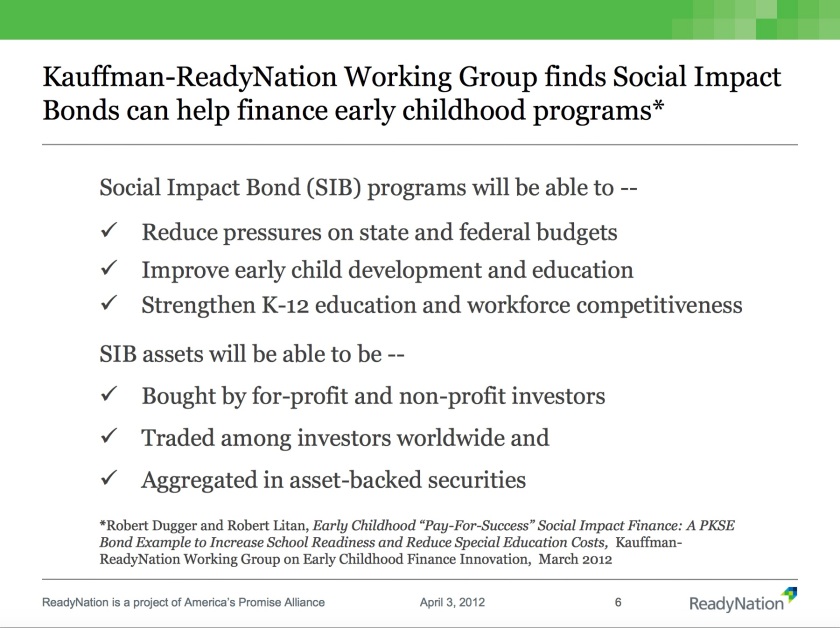 In 2014 Watson joined ReadyNation as their global program director. ReadyNation International is doing work in Romania, Uganda, and Australia. Members of their taskforce promote the investment potential of early childhood interventions to bodies including the United Nations and the World Bank. In 2016 they held an invitation-only event with representatives from Switzerland, Belgium, the Netherlands, Portugal, Italy, Romania, and the United Kingdom in Marbach Germany. The gathering promoted “business activism” in the early childhood space and featured speakers from the World Bank, KPMG, and Bain & Co. Are these the people we want making decisions about our children’s care? People who see toddlers as human capital? Their education as an investment opportunity? 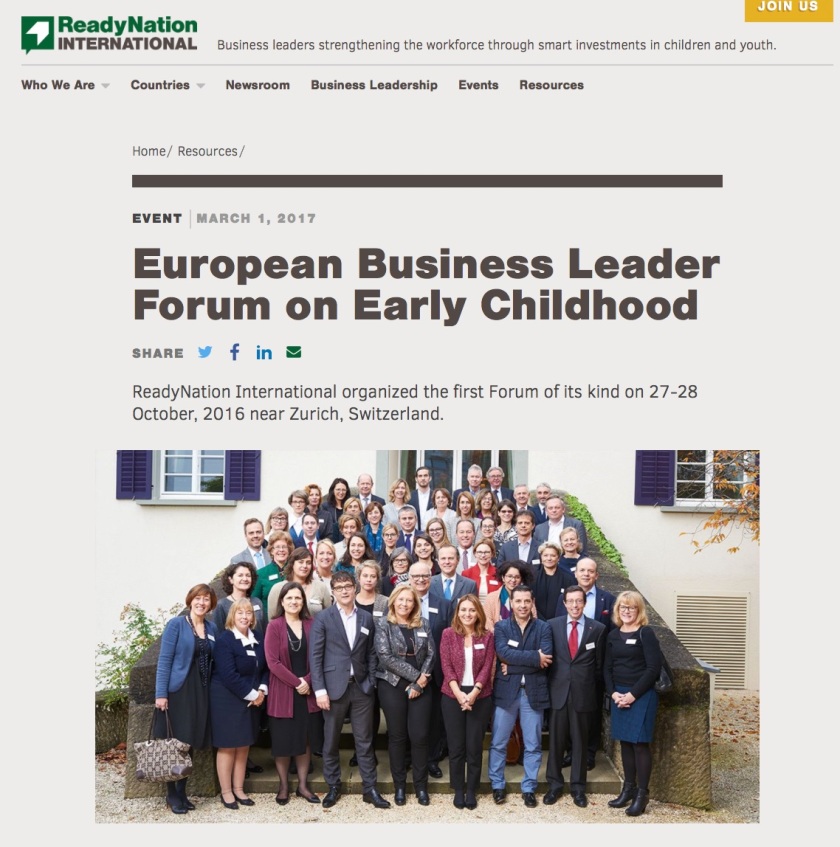 As I noted in my previous post, Pay-for-Success promoters are the sort who would elect NOT to feed hungry children unless they can make a return on their investment. Dugger/ReadyNation, Jones/Robin Hood, and Watson/Pew are not organizing business leaders to SOLVE global poverty. Rather, they are organizing business people to maximize the profit that can be extracted by strategically managing poverty and the securitized debt associated with public program service delivery. Their plan is to enrich the funders and non-profits that are willing to play the data-dashboard game, at the expense of humanity.

The Chicago School of Economics and George Soros: New Theories for An Impoverished World: Link

4 thoughts on “Is Robert Dugger setting up Robin Hood to steal from the poor?”